Not only the famous wildlife parks in northern Tanzania offer best tourist attractions by their animal diversity.

Southern Highlands of Tanzania is the most attractive destination, dominated by the Eastern Arc Mountains, made up of Uporoto, Kipengere and Livingstone ranges.

Conservation International ranks the Eastern Arc Mountains together with the East African Coastal Forests as the 24th most important global biodiversity hotspot for plant endemism. Combined, these 24 top biodiversity hotspots hold within their borders, almost 50 per cent of the world’s plant species.

In the Eastern Arc, these high levels of flora and fauna specie endemism are contained in only 5,000 square kilometers of highly fragmented and isolated forests; hence the synonymous title of “The Galapagos of Africa”.

Eastern Arc are also the source of timber and other forest products in Southern Highlands, notably the scenic Sao Hill, Mgololo and other forests in Iringa, Njombe and Mbeya regions. Timber is the leading economic activities to communities living in Mufindi, Njombe and Mafinga localities.

The mountains provide favourable weather conditions for tea plantations covering the Southern Highlands of Tanzania, and which are major economic activities in those areas.

Uporoto Mountains, Kipengere and Livingstone Mountains in Mbeya are rich with avifauna (birdlife) and plants. The Eastern Arc mountains, on the other side, stands as the major source of incomes to local communities in Southern Highlands of Tanzania, while providing Small and Medium Enterprise (SMEs) in those areas.

Under good management of resources, the Eastern Arc ranges would support economic development to local communities, hence, raise the level of income generation among local communities depending on their resources. 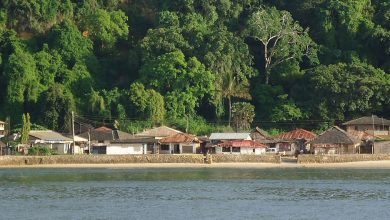 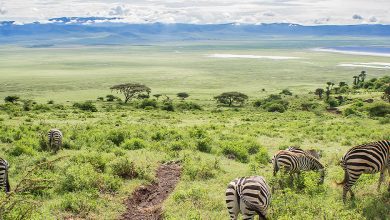 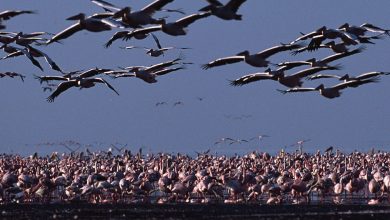