Tanzania’s national sport and most popular sport is Soccer. Locally, soccer is known as “football”, or “mpira” in Swahili, with matches played at various pitches around the country, with most of the big national league matches played in the National Stadium in Dar es Salaam.

The Kilimanjaro Marathon (42.2km), Half Marathon (21.1km) and Fun Run (5km) usually held in February every year attracts several long distance runners from around the world! As a fully registered IAAF race. The race is run under the watchful eye of Mount Kilimanjaro, with the altitude gain being quite manageable and with the entire race being completed between 830 and 1150m asl, on good tarred roads.

Although not a well-known golfing destination, there are numerous golf courses throughout the country, including Dar es Salaam and Arusha. The local clubs are always very welcoming to any visitor who may wish to swing the odd club. Contact your tour operator for details.

Canoe and Dhow race are exciting water sports in Zanzibar. They are held every January starting and finishing at Forodhani, Stone Town. Participants in the race are local fishermen, tourists and other boating enthusiasts.

Most hotels offer facilities including tennis courts, squash courts, gym, swimming pools and saunas. Many of them also offer watersport facilities, including scuba diving, water skiing, windsurfing and sailing.
Not surprisingly, watersports play a big role in the activity range on the Zanzibar Islands and equipment is available to rent at almost every major sandy beach or beach club. Paragliding, windsurfing, wakeboarding, water skiing and scuba diving are all enjoyed by locals and tourists. Sailing regattas are held regularly. 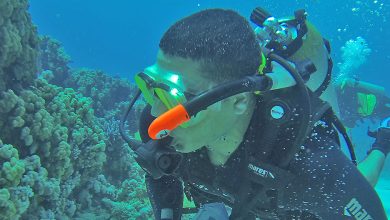 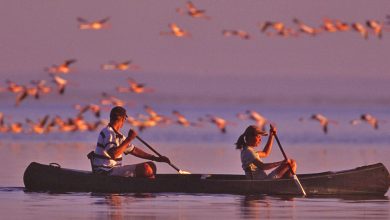 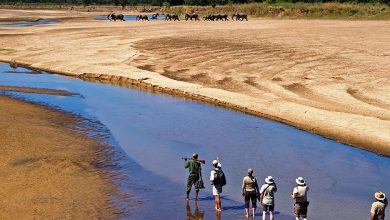 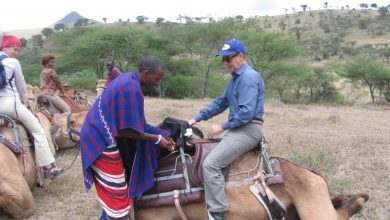