Maziwe island is a very small unvegetated island surrounded by coral reefs located about 8 kilometres (5.0 mi) south east of the town of Pangani off the northern coast of Tanzania.

Maziwe / Maziwi Island is one of the oldest Marine Reserve in Tanzania which located about 15 miles from the cost of Pangani. It assumes that in 1912 the island was covered by a dense forest which was so lush. From the 1970 the trees were cut down and the island reverted to a sandbank .Around 1983 the last tree was seen on Maziwe and what is left today is a sun-kissed sand island exposed during low tide.

The Maziwe Island was established in 1975 and given a status of a Reserve to protect this most important breeding place for sea turtles of the East Africa Coast as well as to take care of the important reef system around.

Maziwe is also a diversity of nearly 400 species of fish,35 general of hard and soft corals, sponges and algae as well as shoreline birds have been identified. The long reef slopes and beautiful coral gardens around the island are still visited by sea turtles looking for breeding places with records of about 200 nests of green and olive ridley turtles in a season when maziwe was still a forested island.

Attractions
Species of fish : In Maziwe Marine reserve you will find over 200 species of fish and 35 kinds of coral riffs which are found in the particular area.
Birds: Many types of birds of different species are also found in and around the Island Reserve.
Vegetation cover: The main island vegetation species that were found by then were huge trees like Casuarina cunninghamiana (Mivinje Bahari), Cocos nucifera (coconut plantations) fruit trees and other shrubs.

Activities:
Swimming and Snorkeling – Maziwe Island remains an ideal place for swimming, snorkeling and diving in the deep sea.
Sunbathing – Sunbathing and watching dazzling tropical fish is more impressive at this marine park.
Fishing – Maziwe Island serves as a fishing camp to a number of fishermen from different areas.

Climate
Rainfall – The coastal has tropical climate and it contain about two main rain seasons but heavy rains occurs between mid March to May.
Temperature – The temperatures average between 25°C to 30°C

Best time to visit
The Maziwe Island reserve is open and can be visited all round the year.
Dolphins favour the area and are frequently spotted 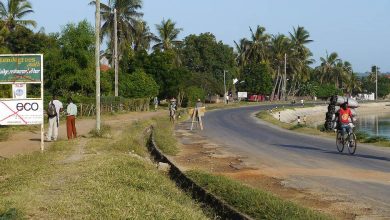 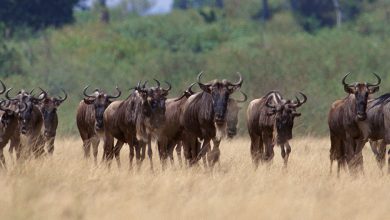 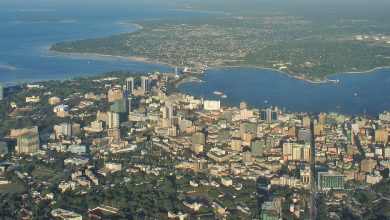 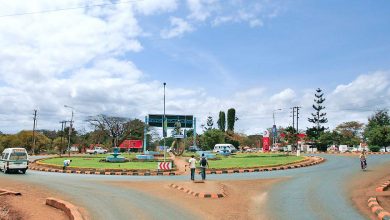