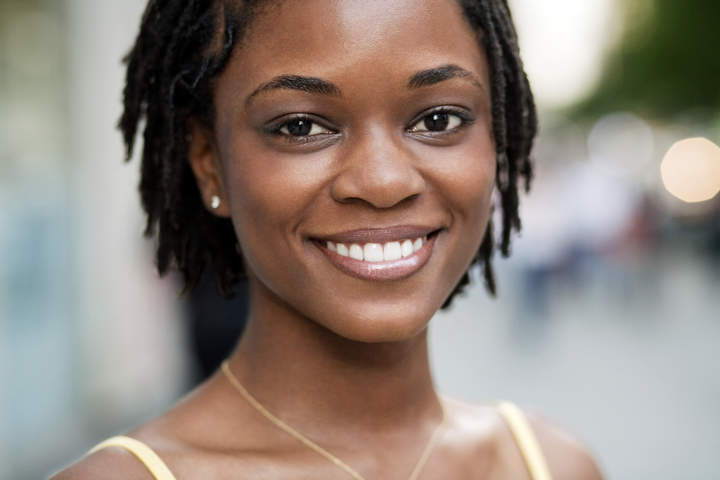 The evocative mix of people and cultures in Tanzania creates a tapestry of memories for the visitor.

Since the dawn of mankind, when the savannahs of east and southern Africa saw the birth of humanity, Tanzania has been home to countless peoples of many different origins. Tanzania’s history has been influenced by a procession of peoples, from the original Bantu settlers from south and west Africa to the Arabs from Shiraz in Persia and the Oman; from the Portuguese to the Germans and the British. Tanzanians took control of their own destiny with independence in 1961.

It has a population of over 26 million with 120 African ethnic groups, none of which represent more than 10 per cent of the population. The Sukuma others including the Nyamwezi, the Makonde and the Chaga of the Kilimanjaro region., the largest group, live in the north-western part of the country, south of Lake Victoria. They are fairly commercial oriented and have prospered with a mix of cotton farming and cattle herding.

Unlike in other African countries, most people identify themselves as Tanzanian first and foremost. This reflects the ideals which were introduced by the leader of the nation for over twenty years, Julius Nyerere

The Hadzabe of northern Tanzania have built a society based on hunting and gathering food, while the Iraqw live in the central highlands of Mbulu and are known for their statuesque, immobile posture and sharply delineated features. They grow their own food and tend cattle.

The Masaai, who are perhaps the most well known of East Africa’s ethnic groups, are pastoralists whose livelihood and culture is based on the rearing of cattle, which are used to determine social status and wealth.

They dominate northern Tanzania but only occupy a fraction of their former grazing grounds in the north, much of which they now share with national parks and other protected areas. They are easily recognised by their single red or blue garments and their ochre covered bodies.

North of the Masaai steppe, on the slopes of Kilimanjaro, live the Chagga, who farm the mountain side. Through cooperative farming they have achieved a fair standard of living.

The Gogo live near Dodoma and have developed slowly due to lack of water. The formerly warlike Hehe live in Iringa District’s highland grasses.

The Makonde are internationally famous for their intricate wood (ebony) carvings (sold over much of East Africa). They live along the coast on the Makonde plateau and their relative isolation has resulted in a high degree of ethnic self-awareness.

The Nyamwezi, whose name translates into “People of the Moon”, were probably so called because of their location in the west. The Nyamwezi, now cultivators, were once great traders. The 19th century European explorers regarded them the most powerful group in the interior.

The Haya, located along the shores of Lake Victoria, to the north-west of the Nyamwezi, grew and traded coffee long before the arrival of the Europeans and today have established tea and coffee processing plants. Haya women produce excellent handicrafts.

In an area of forest and bush live the Ha who retain a deep belief in the mystical. They live in relative solitude with their long-horned cattle and wearing hides or fibres of bark. They are well known for their artistic expression, especially their dances and celebrations.

Tanzanians will tell you that the reason for the relative harmony between the various ethnic groups is that virtually everyone speaks Swahili in addition to their native tongue.

Today, a great majority of the population have accepted and fluently use Kiswahili, thus English is generally well known.  As a result of this linguistic situation, many of the 120 tribal languages are slowly withering away with every new generation.  Kiswahili on the other hand has grown into an international language that is widely used across multiple boarders.

Kiswahili is ranked among the top 10 international languages. Apart from Tanzania, it is now used in Kenya, Uganda, DRC Congo, Zambia, Malawi and Mozambique to name a few.