By rail note:
Tanzania – Zambia Railway Authority (TAZARA), its train journey from Dar es Salaam to Kapirimposhi –  Zambia is very long (around 50 hours) and there are frequent delays. Always travel in First Class in a two or four sleeper compartment. When the train crosses the border between the two countries, immigration officials board the train to complete border formalities. The central line between Kigoma and Dar es Salaam carries international freight and passengers in transit from Burundi, DR Congo and Rwanda to the Indian Ocean, and the branch from Tabora to Mwanza carries freight and passengers between Uganda and the Indian Ocean.train from Dar es salaam to Kigoma, Mpanda and Mwanza

Getting to Tanzania by boat
The main port is Dar es Salaam (http://www.tanzaniaports.com) which is served by commercial ships but no passenger services from other countries. It does however serve as the departure point for ferry services to Zanzibar.

Ferry operators:
Passenger ferry services run on Lake Tanganyika to Mpulungu (Zambia). They also used to run to Bujumbura (Burundi), and this service is likely to start up again in the future. There is sporadic and unreliable ferry service on Lake Nyasa linking Tanzania with Malawi. 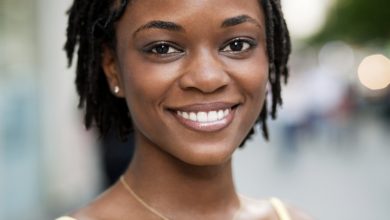