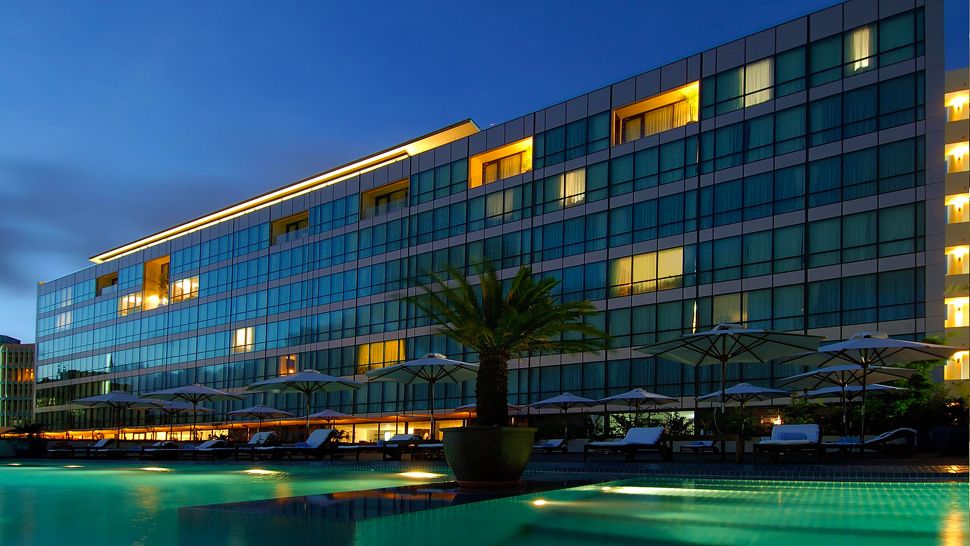 Welcome to Hyatt Regency
Hyatt Regency Dar es Salaam, The Kilimanjaro, is a modern oasis in the heart of the largest Tanzanian city. The five-star hotel’s superb waterfront location, spectacular views of the harbour and Indian Ocean, and proximity to the city’s International Airport ensure it is among the best-situated luxury hotels in Dar es Salaam, Tanzania. Dar es Salaam is the economic and commercial hub of Tanzania and the most important port in East Africa and there can be no better base from which to explore the highlights of this exciting and historic city than our harbourside hotel in Dar es Salaam. 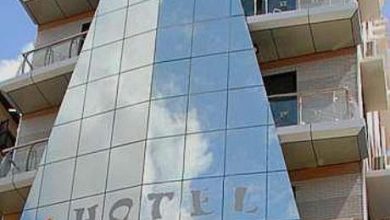 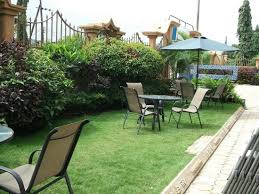 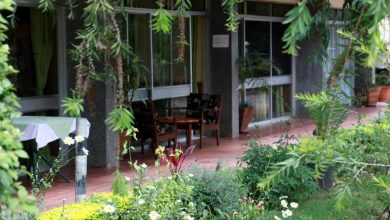 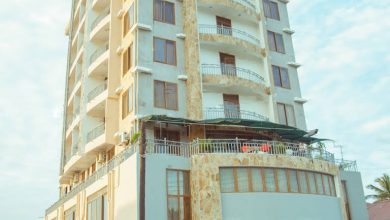