The coast of Tanzania is perhaps most famous for the Zanzibar Archipelago, a cluster of islands that saw the growth and survival of Swahili civilisation and trade until the mid-twentieth century.

Zanzibar enchants and beguiles with its oriental mystique and forgotten exoticism — the very name evokes the Spice Islands and the dhow trade, sultans and palaces built of limestone and corals against the palm trees and the crashing surf. But there’s more to the islands of Tanzania than just Zanzibar.

Throughout the archipelago, deserted islands and sandbars beckon and abound. Some have slave caves and colonial graves, others have the ruins of sultan’s palaces and stately plantations. In Pemba, villages steeped in culture and traditions which preserve the Swahili way of life, almost oblivious to the world around them.

On the islands of Mafia, old trading towns line the walkway to abandoned ports and the gentle sea. Throughout the Swahili Coast, diving, swimming, and snorkeling offer superb vistas of thriving coral and marine life. Whether you’re content to stay on the mainland coast, or want to venture off into the atolls and islands of the Indian Ocean, the Tanzanian coast is a place of untouched beauty and enchantment. 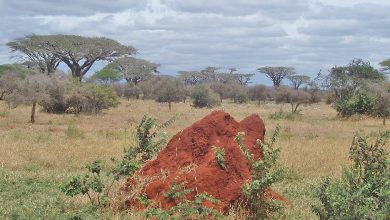 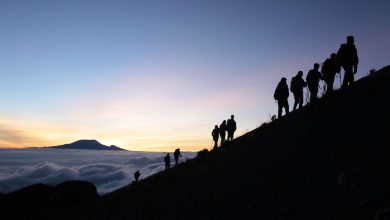 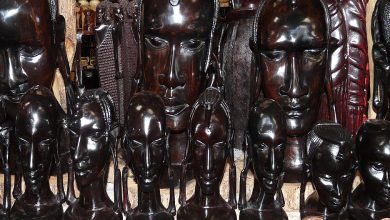 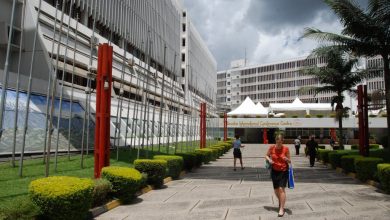