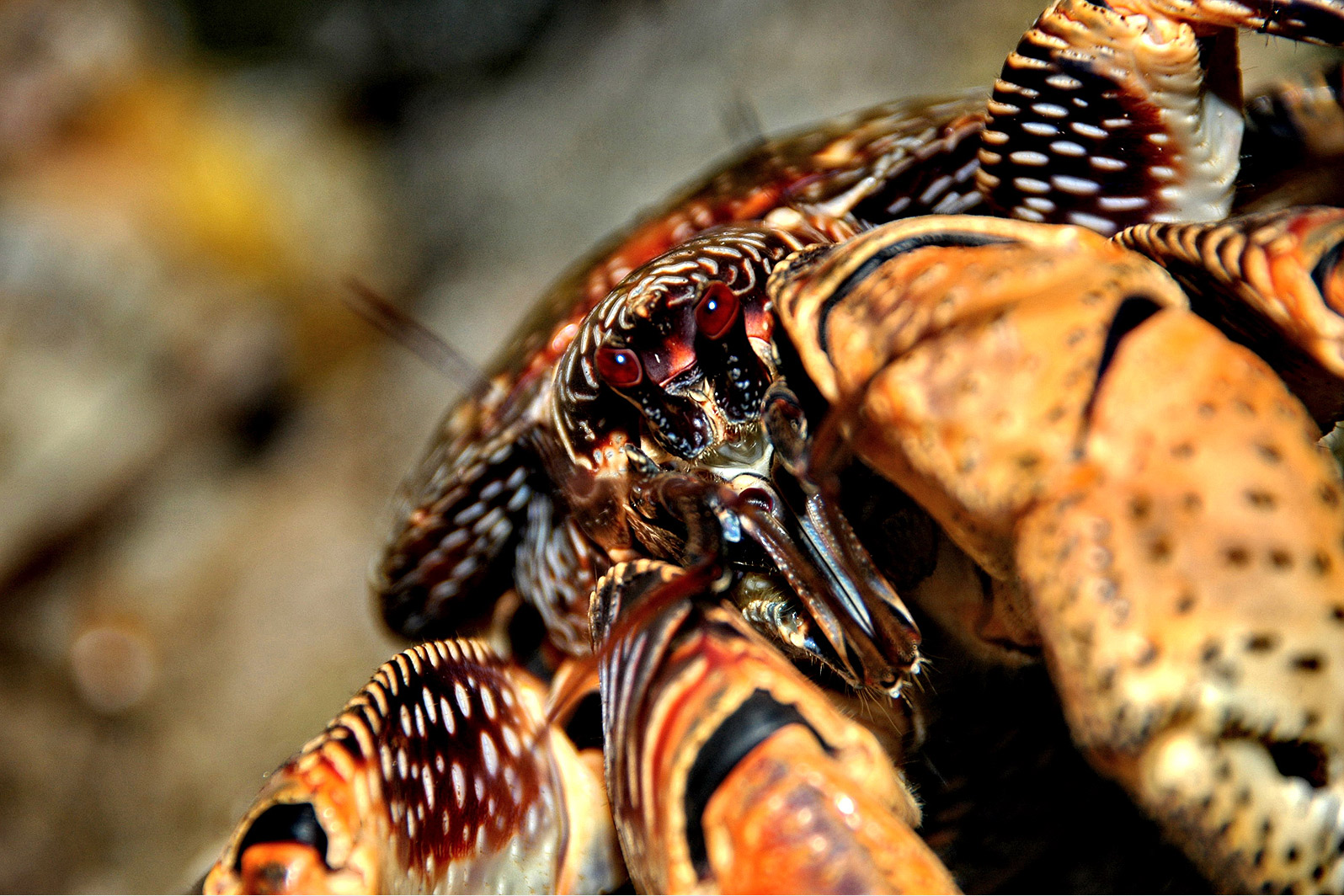 Tanzania is the home of the coconut crab. This crab, the largest crab in the world (and reportedly one of the most delicious), can be found on Chumbe Island of Zanzibar.

At up to 1 m (3 ft) long, coconut crabs are not simply the largest land crabs. They are the largest arthropods, the group that includes insects, spiders and crustaceans, that live on land. These crabs has the advantage of living underwater where its weight is supported.

Despite their name they eat a varied diet, including lots of fleshy fruit, and they also prey on smaller crabs.

When they decide to eat a coconut, they rip strips of husk off with their pincers, then hit it repeatedly until it breaks open.

They live in underground burrows, lined with fibres from coconut husks. Unlike most crabs, they are almost entirely land-based, only returning to the sea to lay their eggs. 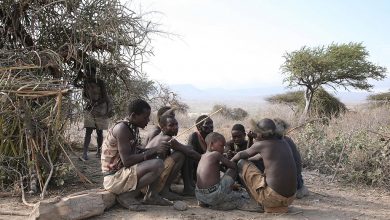 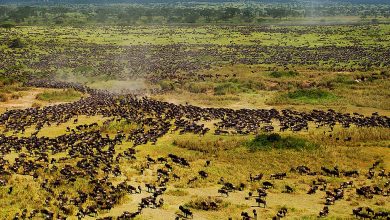 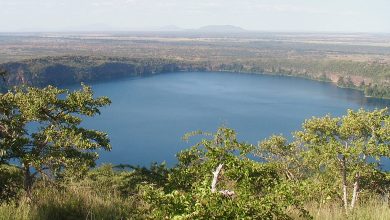 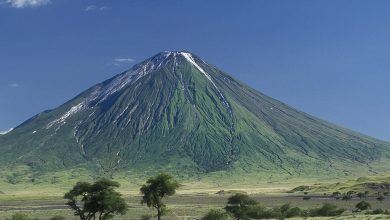